The build up to this did not quite go to plan, after I ran my first 10km race ( race report ) my IT band in my right leg gave me quite a few weeks of pain and as a result I had to cut out my long runs - I only managed two long runs (10k+) since mid-march. In addition to that, over the last two weeks I've been feeling pretty rough (cough, cold, sore throat, etc) and I haven't been able to shake it off. 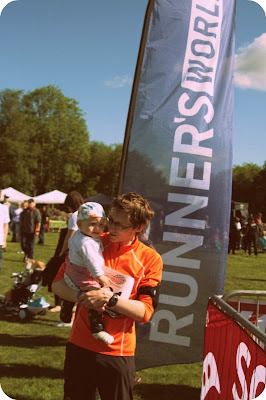 Arrival at Bedgebury Forest (checking out the finish line)


I woke up with a very strange feeling in my chest (another bizarre feature of my ever changing bug is that the symptoms change daily). The deeper I breathed in the more it hurt. I had almost decided to pull out of the race by the time my wife woke up. After a quick chat we decided that we might as well drive down to the race and I could decide whether to run or not at the last minute. 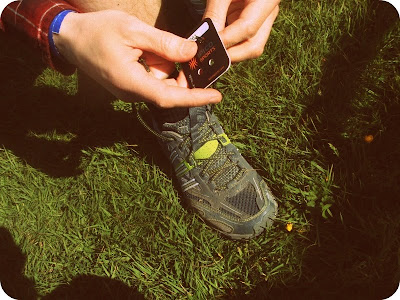 Once we arrived I treated it like any other race - I registered, picked up my number and timing chip and got ready. I then went to have a little warm up to see how I was feeling. After a few minutes it became apparent that my chest actually felt a little better while running, so the decision was made to continue as planned with the race. 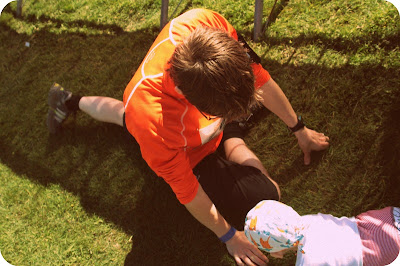 A bit of stretching with Matilda


The start line was a 5-10 minute walk from the main race ' village'. After the official warmup each wave were taken down to the start at for their scheduled start time. I was in the blue wave (sub-50 minute), this was the second wave to start. 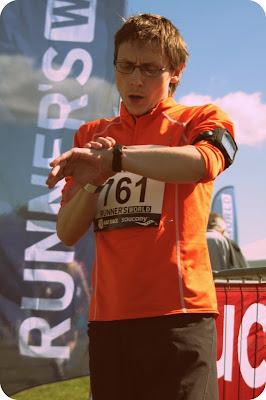 
I knew that the first km was uphill, so once we were off I took it easy and reached the 1km mark in 5.09. After this I was expecting most of the course to be fairly flat - How wrong was I!!??!?!?!

I had sped up by the time I reached the 2km mark and hit that point at 9.30, but I still felt like I was going uphill the whole time. Still I kept the pace up. I started to long for some level ground, but every time I turned a corner it seemed to be yet another hill!! At some points I must have run downhill but somehow my mind has blanked these sections out.

I was in complete agony but I kept up the pace, all I could think was that the quickest way to put an end to the agony was to reach the finish line. I continued to push through each km (I didn't see a sign at the 5km point so I don't know my halfway mark time).

I pushed on at a hard but manageable pace. That was until I hit the 9km mark and my agony turned into something worse, I knew the last km was a steep uphill section, and I knew it would be tough, but I felt like I had hit a wall (probably not the wall they talk about in marathon running, but it was still a wall). My legs felt heavy and I could barely move, but I knew that to stop would just make it harder to start again. The grass was long and felt like it was pulling at my legs the whole way up that damn hill. After what felt like an age I could hear people cheering so knew I was almost there, I turned a corner and entered the last section, the finish line seemed so far away, but I knew that it would all be over in a few seconds. I had nothing left for a finishing kick and just crossed the line in a daze, relieved that it was finally over.


My chip time was 47.13 (85/730) - I was very pleased with that, especially considering how hilly the course was plus my lack of long runs and random illness. I'm pretty sure that on a flat road course I would be able to go sub-45 minutes.

Even though the race was pure agony I enjoyed it thoroughly. I thought it was well organised and would definitely sign up for it in the future. 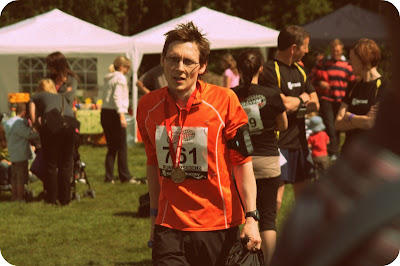 Post Race - I felt worse than this photo shows!


I also got a goody bag containing;
Plus, of course, my finisher's medal!

All in all about £45 worth of stuff, plus the free car parking - It's usually £8 to park at Bedgebury Forest. The race entry fee was £30, I thought quite expensive, but the bits and pieces made it good value. 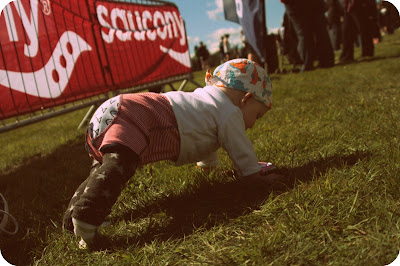 
Lastly I have to thank my two fans, Dani and Matilda, for cheering me on and also for taking some lovely photos. (and not getting annoyed at my constant running talk). 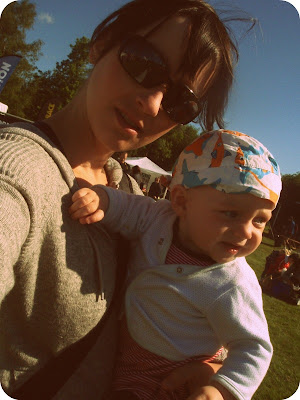