Last year I found a 5k race that was taking place on the grounds of Tonbridge School. Sadly my hamstrings were playing up and I never made it to the start line. Fast forward one year and my hamstrings were in much better condition and I was able to enter the race.

The Tunbridge Wells Mental Health Resource 5k is run to raise awareness of mental health issues and Tonbridge School kindly let them use their grounds as the venue. 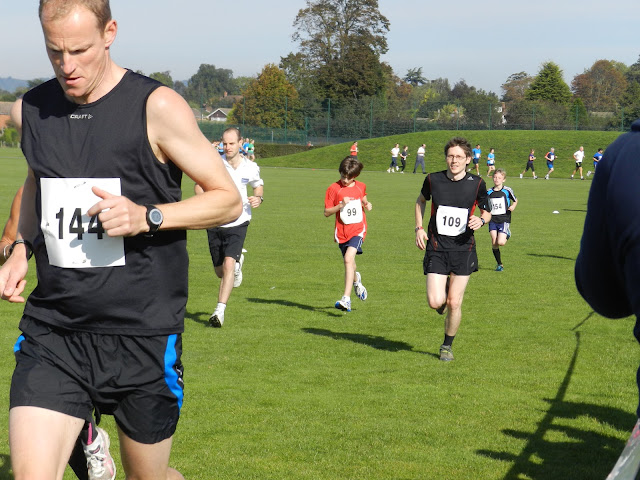 I decided not to register in advance but to do so on the day instead. So at 9am I wandered across to the school fields, filled in a form, payed the £7 entry fee and collected my race number.

At this point it was very cold. So cold that the grass was a tad frosty. I went back home to stay warm and to wake up the sleeping ladies, who I would need to give me a boost by cheering me around the 2 lap course. 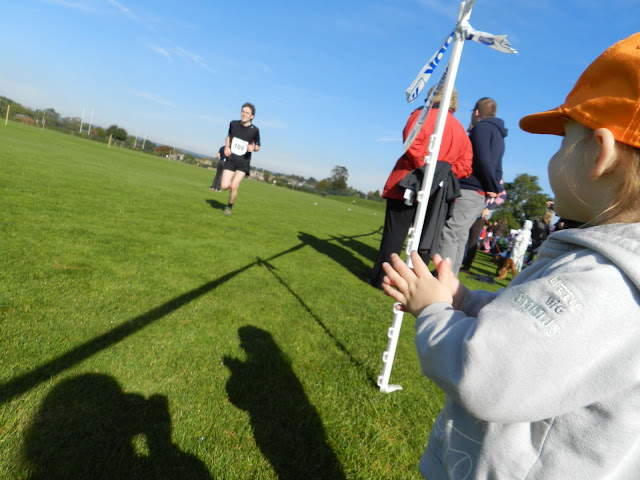 With race time approaching I left the house and went back over to the school grounds. This time the early morning chill had completely vanished and the temperature was steadily heading upwards.

Ten minutes before race time I decided to remove my base layer as it was now clearly too warm to run in it. After a warm up we were lead across the field to the start line. 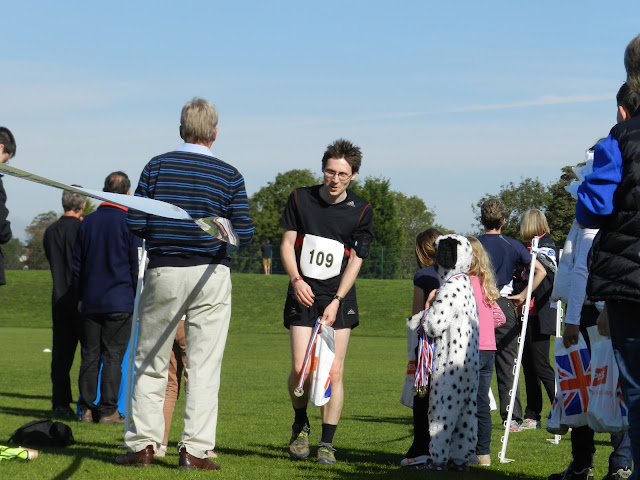 I lined up mid-front of the pack as I knew there were lots of fun runners around and didn't want to be stuck behind too many people. As we covered the first few hundred metres the field quickly thinned out and I found I was just behind the lead pack. I counted the number of runners in front of me and discovered that I was in eleventh position.

I soon moved up into tenth position and stayed there until 4.5km when a young runner came sailing past me. I was pushing pretty much as hard as I could and crossed the line a few seconds behind him. 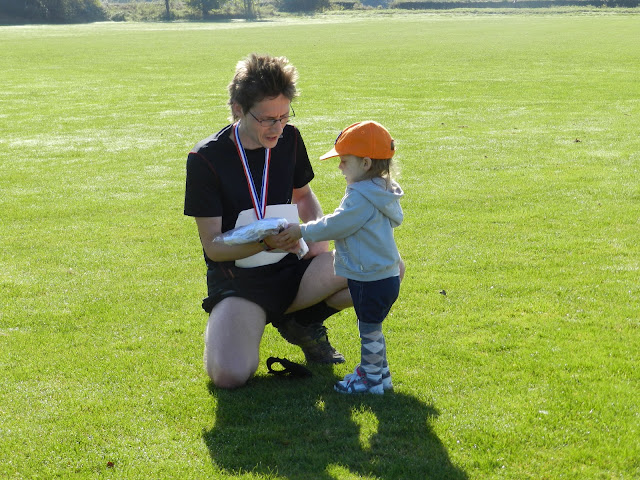 Looking down at my stopwatch I was shocked at what I saw... 20:04. A few seconds later I had a look at my GPS running app on my phone and it reported the course distance at 4.77km. When the official results came through my time was actually confirmed as 20:02.

I am not going to claim that the course was short because the GPS can not be relied on to be 100% accurate. However, I have serious doubts at my ability to run that fast at the moment. So we'll leave it unresolved. 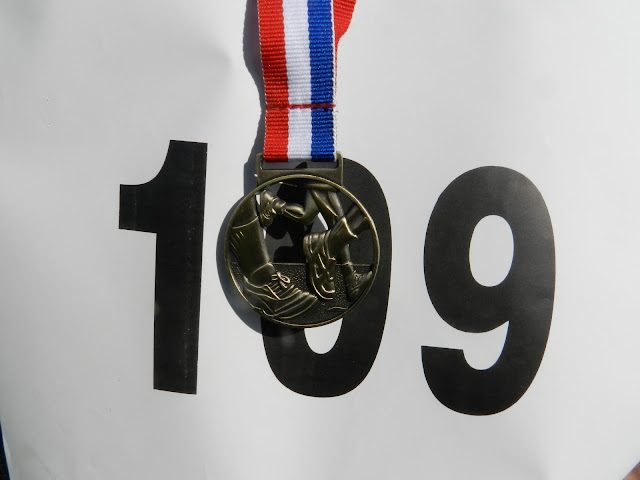 It was a nice event with lots of different ages and abilities taking part and I hear that they raised quite a bit of money for the charity. If I wasn't moving away from Tonbridge I would say that I would definitely be back next year, but as I don't know where I'll be living I won't make any promises.
Posted by copy7t at 21:40