In the week leading up to rdp18 my hamstring was feeling a lot better and I had resumed my normal training schedule, but just at a slower pace to avoid pushing myself back into injury.

I had already decided beforehand that I wasn't going to race, but would do a tempo run instead.

After my warmup I headed to the start line and accidentally lined up right at the front. 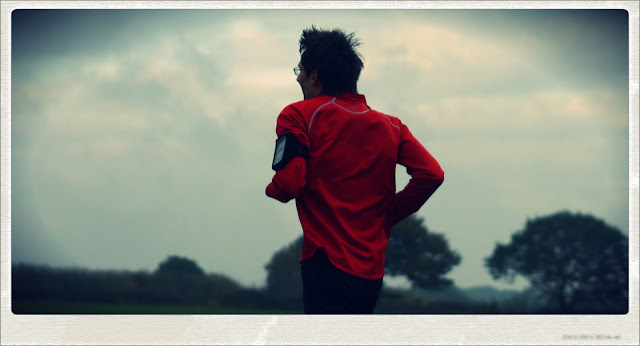 I started at a strong but comfortable pace to try to hold up as few people as possible and once most of the racers had filtered through I slowed the pace slightly into what felt like my tempo pace.

All was good until I got to the final kilometre where I found myself getting drawn into the battle for 10th position. I stayed in the battle until the final straight but once the finishing kicks started I thought it best to ease off rather than responding. The hamstring isn't ready for sprinting!

All in all it was a very nice run.

Back in the good companions pub the main running discussion was regarding GPS watches and running applications for smartphones with the Android OS. I have been working on a post about this so keep an eye out for it in the coming days. I might even make a video too (possibly in the graveyard opposite our flat). 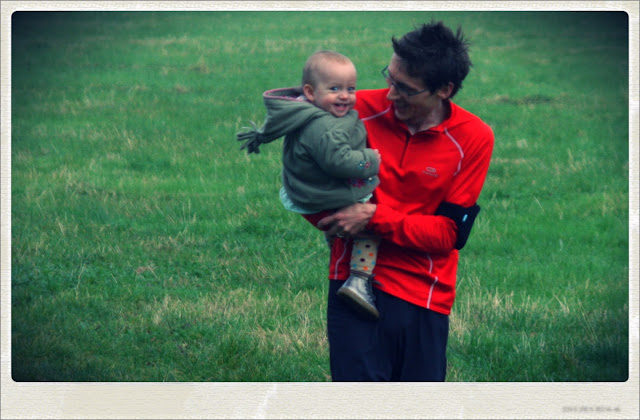 My GPS splits showed that I kept a nice even pace through the 2nd, 3rd and 4th kilometres. The first and last were a few seconds quicker. My overall pace was 4:08 per kilometre, which is right in my tempo run zone.