Like many other runners, I enjoy the silence of an early morning run, the perfect time to just let the stresses of life evaporate into the cool air. But mostly, I like to listen to music while running, actually it seems like the only opportunity I get to do so.

It's a great album to escape from the world to, and because of its length (72 minutes) it is perfect for my long run. 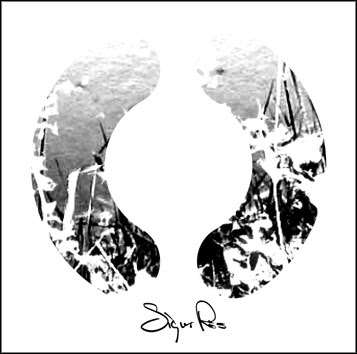 
The album is sung in a made-up language called 'Vonlenska' - or in English 'hopelandic'.

It carefully builds from gentle, sometimes minimalistic, pieces into full-on gut-wrenching climaxes. There is something about the mental and physical strain of a long run that seems to magnify the emotion in the album, and when that final song reaches its climax, as does the long run, I feel elated, or even doubly elated - if that's possible.