The thirty-eighth parkrun at riddlesdown

Following six days of rest I headed over to Riddlesdown with Mrs7t and Lime to run the Riddlesdown course for the thirty-eighth time. The weather was fairly warm for the time of year. Today we were being watched by the dark clouds, patiently waiting to give the downs a soaking.

In the few days leading into the weekend I had been a tad under the weather with a cold. Nothing particularly bad, but I was relieved that my runny nose and cough held off until after the run. Even if it hadn't, it would take a lot more than a cold to break my parkrun streak. 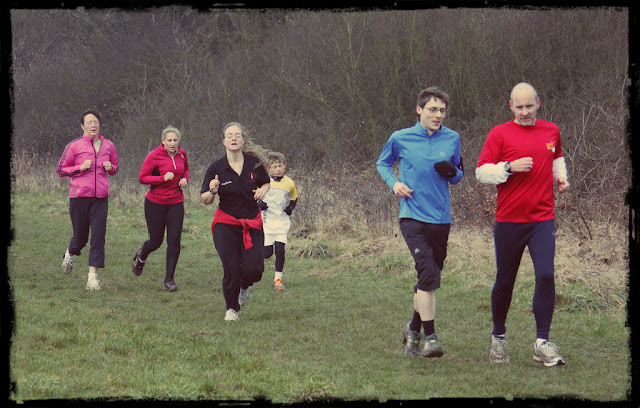 I shuffled over to the start line, not wanting to run any further than absolutely necessary, where the pre-race/pre-run announcements had already started. Surprise surprise - I lined up at the back of the pack. I couldn't hear everything from where I was standing, but I did hear that Ange had won the Sweatshop runner of the month prize - congratulations, well deserved!

I was very pleased to receive a compliment on my recent Riddlesdown course description on the parkrunfans blog before we were sent on our way. A very cautious start for me, and then it just so happened that I was running at the same pace as fellow #runartist - Chris (@buriyako) and his son James. So I tagged along with them for most of the run. We chatted as we ran and that helped us (me) to stick to a sensible pace. 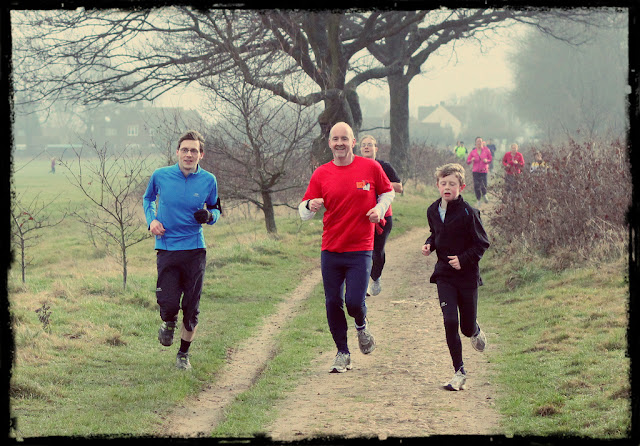 My legs still felt good by the time I reached 4.5km so I opened up a tiny bit to finish off the run. Total time today - A nice easy 26:03.

For the last few weeks I have had to leave straight after the run and had missed out on all the post-run chat. This week we had a clear diary, so there was plenty of time to chat. Although I probably should have saved it for the pub as I started to feel pretty chilly once the post-run heat had vanished, plus the rain clouds had held off for long enough and were ready for action. 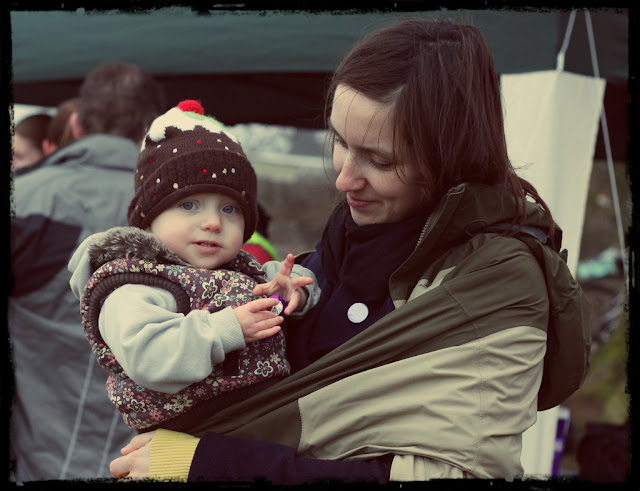 Talking about the pub, we were back in the good companions after their alleged re-fit. I didn't see anything different and the taps in the gents are still dodgy. The pub now has new management, and it doesn't quite feel the same. I guess we'll need a few weeks to see how it goes, but the new people didn't make us feel quite as welcome as the old ones. I also found out that it was the scene of a double murder back in 2002.

To save ending the post on that gruesome note, the morning was the best I've had for a while. It's great to be part of such a brilliant event and group of people. I'm already looking forward to the next run. 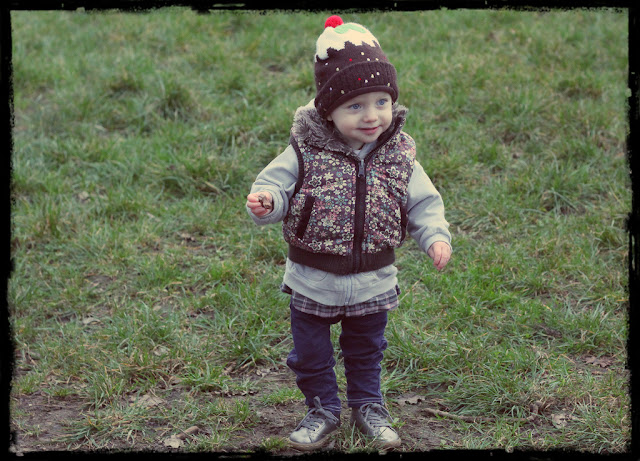 Once back at home (or maybe a few days later) I completed the SparkLE (study of parkrun on lifestyle and exercise) survey. The data gathered could be very helpful to parkrun HQ for lots of reasons including applying for permission to set up new events. It takes less time to complete than it does to run 5k (unless your name is Mo Farah - in your case it is borderline).

Oh, and thanks to Nicki Clark and Iain Morton for the use of their photos!