I continued my rest period this week (from running at least*) and volunteered at Riddlesdown again.

This week I was down as the official photographer. I own an SLR and I have a pretty good understanding of it on a basic level. So although I was slightly nervous that the photos would not be up to the usual standard, I was confident that I knew how to operate the camera.

The main downside to taking the photos is that you are potentially left with the huge task of editing over 200 photos. Cropping is easy, but I wanted to avoid having to adjust all of the colours too. So the night before the event, I set-up a mode on the camera that would hopefully produce some nice punchy images and save me from having to spend additional time correcting any colour issues. 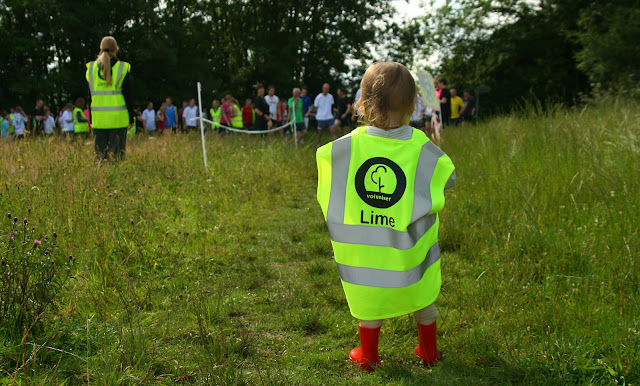 On the day, I headed over to the start line with my knee-high assistant, who was sporting her bespoke volunteering vest for the first time!

There were a few outstanding presentations to be made, then the runners - including Mrs7t - were off. I headed over to the point where the trail section ends and found a nice position from where I could snap the runners during the first lap. 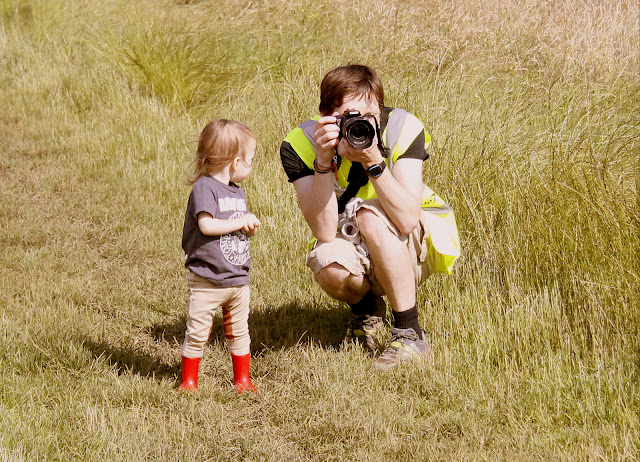 Once they had all passed through, I headed along the last 500 metre stretch of the course and caught the runners for a second series of photos as they were nearing the end. The good thing about this route is that as you move along you get a variation of shots instead of the same background for every single runner.

Eventually we arrived at the finish line and waited for Mrs7t to appear After about 40 minutes we saw her in the distance. She had spent the whole run with Jenny, and the two of them had spent most of the time chatting - hence the finish time of 45 minutes! 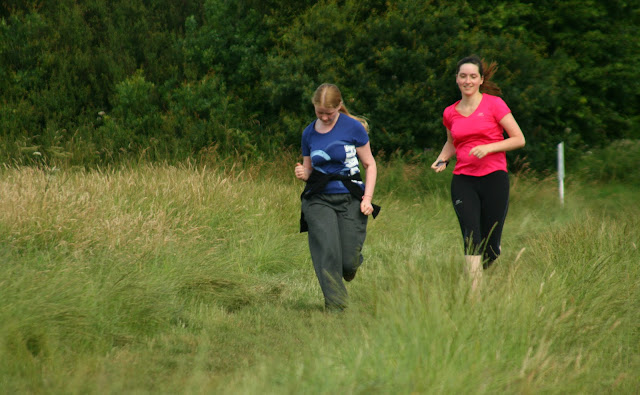 In order to save some time later in the day, I had brought my laptop so I could start the cropping process whilst we were in the pub. I managed to get about half of the photos ready for upload before we had to leave. The other half were finished on Sunday morning.

My set of photos can be found on the Riddlesdown parkrun flickr page.

Something that makes me smile.. I am leading the male points table again. This will be the last week that I do in this year's contest. 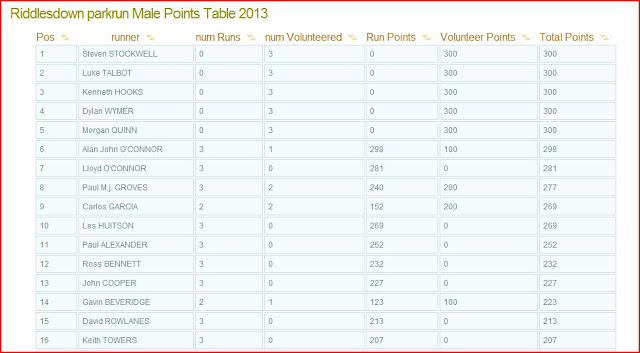 I'll be volunteering again next week. Which role I take on is still to be confirmed, but in order to fit in with the anti-streak I can not be the photographer again. Registration is a strong possibility.