I am officially declaring Knole park as my number one training venue.

I have been to Knole park many times before but each time I visit I am amazed at how beautiful the place is.

These photos were taken during my training run on Monday 6 August 2012. 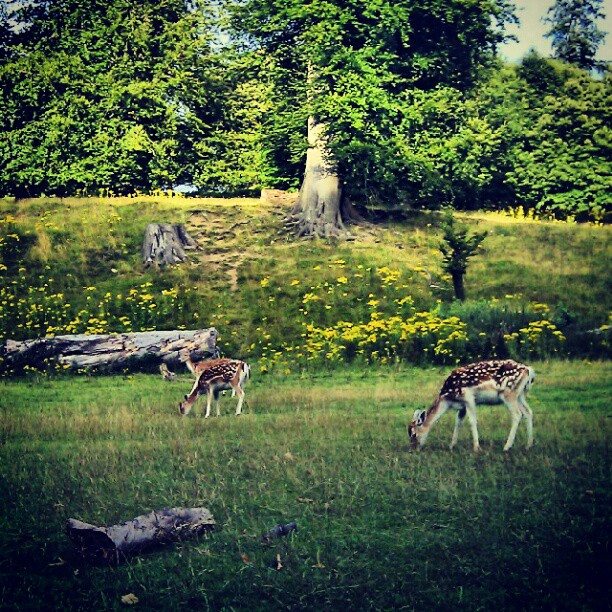 It was so quiet that I could here my trainers squeaking - I had no idea that they did that. I probably saw about 20 other runners during my 35 minutes in the park. There are many route options and you can also throw in a few steep inclines if you fancy mixing things up a bit. 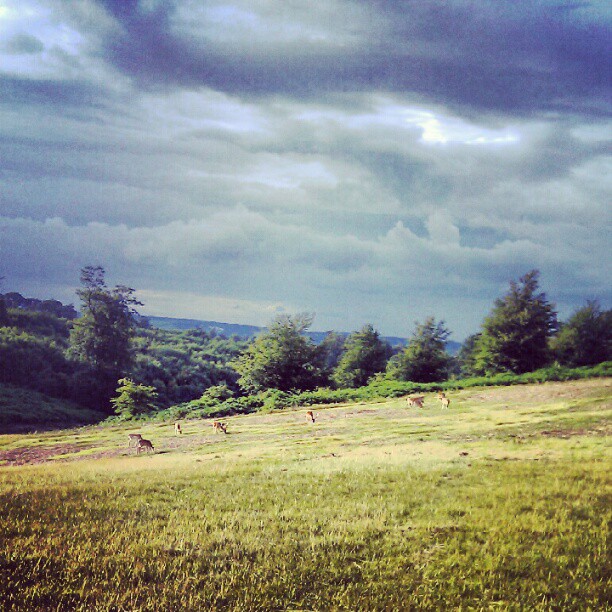 There was a moment when some of the stags took an interest in me and I was slightly worried that I was going to end up on the wrong end of its antlers (are they antlers?)... Anyway, I discreetly slipped away through some bushes and all was well.

After the run I took Mrs7t and baby7t to prezzo for some pasta... 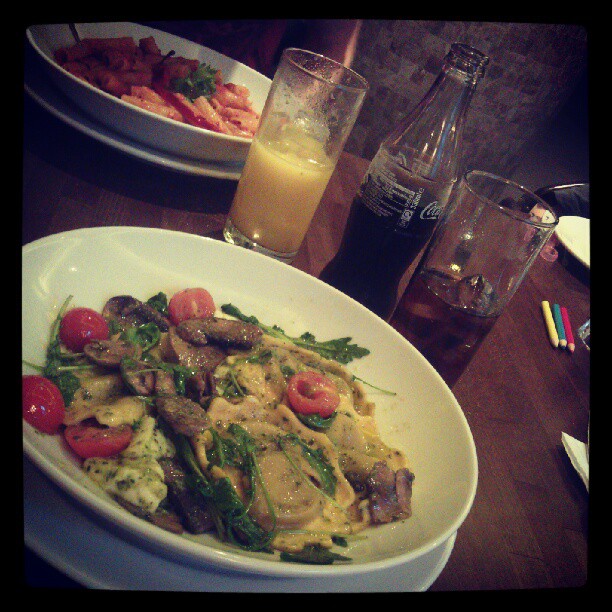