The recent snow gave me a brilliant idea for the name for this blog post but then the temperature went up a few degrees, melted most of the snow and ruined my idea to call this blog entry 'Walthamsnow parkrun'.

The day previously known as Friday brought with it a whole raft of parkrun cancellations - mostly due to icy paths. Luckily Walthamstow parkrun is run all on grass (with the exception of a few metres where you cut across the edge of the car park) and even though there was some ice on the grass, it was very broken up and there was no risk of slipping on it. 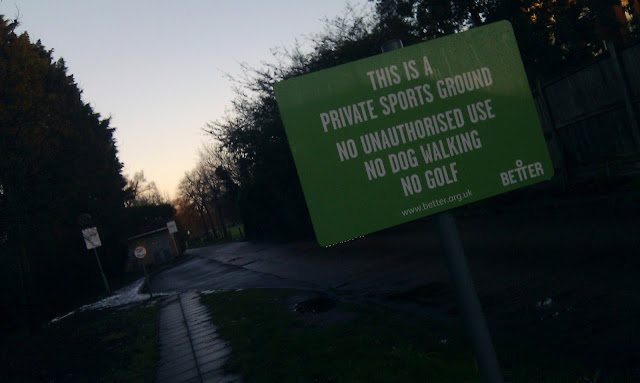 The run is three laps of the private sports fields that are adjacent to the 'Peter May Sports Centre' called 'Highams Park', not to be confused with the proper park just down the road called 'The Highams Park'. One advantage of this is that as it is not a 'public' park they do not allow dogs, which for someone like me (ie not comfortable running around them) is a huge plus point. 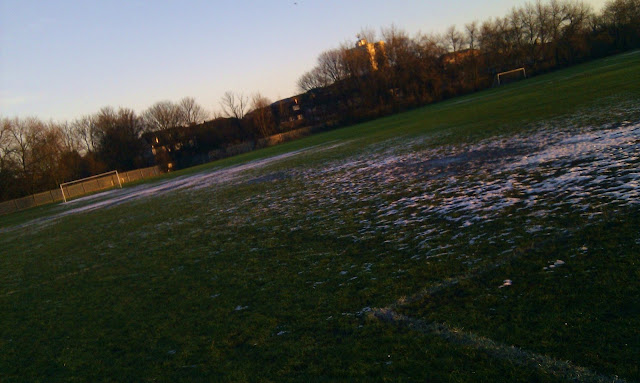 Three laps around some sports fields. On the surface it doesn't sound that exciting but once you get going it's actually pretty good. The first half of the lap rises ever so gently, so the second half must give it back (but I didn't notice it doing so). About three quarters of the way around each lap the is a berm (also the name of a band that I was once in) that you must run over, it is about 2-3 metres in height and really adds an interesting feature to the course. 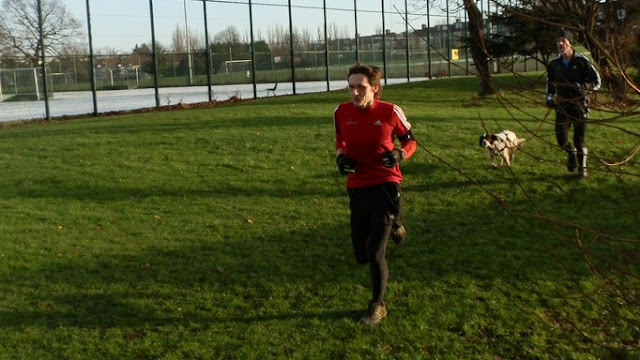 I decided to travel to the venue using public transport, of which there are a few options. If you prefer to stick to the tube network you can alight at Walthamstow Central - This leaves you with a three kilometre walk or warm-up jog. The option I took was to pick up the Great South Western train from Liverpool Street station and go to the closest train station to the venue - Highams Park. From here it is just over one kilometre on foot. 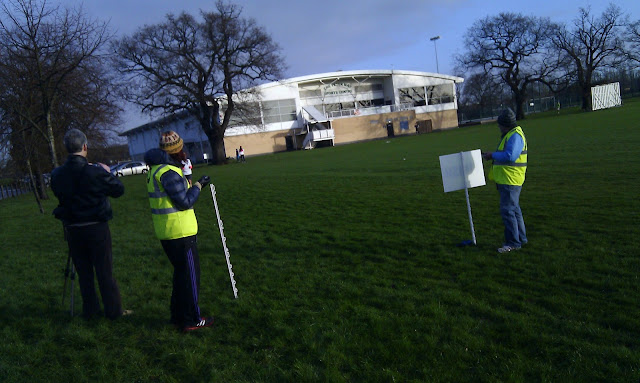 As for my run - I ran pretty hard but felt sluggish. The snow had melted and left the ground very wet, it only took a few minutes for my feet to end up completely soaked through. Fortunately I was prepared for this and had brought additional trainers and socks so that I could travel home with dry feet (unlike last week).

This post gets a mention in the week's parkrun show - Skapoullis