Please note that this is quite an old post. I will be revisiting and writing a new post at some point in 2022.

On Saturday, the 5th of May, I was sitting in the Horseshoe (pub) after running Riddlesdown parkrun event 47, when Nicki (run director) mentioned that the Frimley Lodge parkrun would be putting on a non-saturday event in a few days time.

Further investigation revealed that the reason behind this was that a different event had in effect bumped the parkrun from its usual Saturday morning slot, on a normal weekend this would have lead to the parkrun being cancelled - end of story. However, this weekend was not normal because Monday was a bank holiday.

My next step was to check if it would be feasible for me and the ladies to get to the venue in time for the start of the run. I put the details into the google maps route planner. The distance from Tonbridge to Frimley Lodge is 60.7 miles, and the predicted travel time came out at 1 hour and 7 minutes.

Armed with that information I checked with the lovely Mrs7t to see if she would mind getting up extra early on the Monday in order to indulge my parkrun tourist desires. I am happy to report that she agreed! 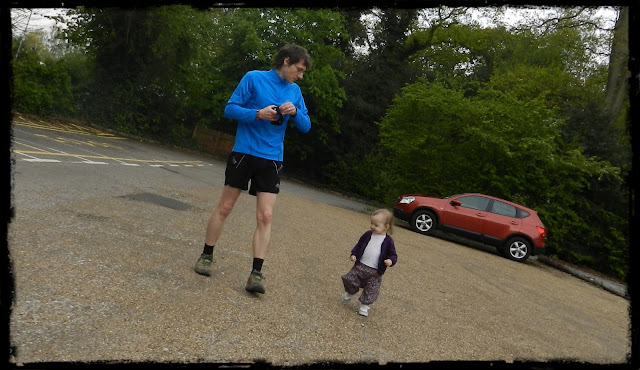 6:59am on Monday and we were in the car and ready to go. The roads were fairly traffic free and we arrived in Frimley Lodge Park at 8:01am. One hour and two minutes journey time.

I had a wander around and then chatted to one of the volunteers while he was taping part off part of the finish area. He gave me a description of the course and advised me to be careful along the canal section as they have had runners take an unplanned dip in the past! 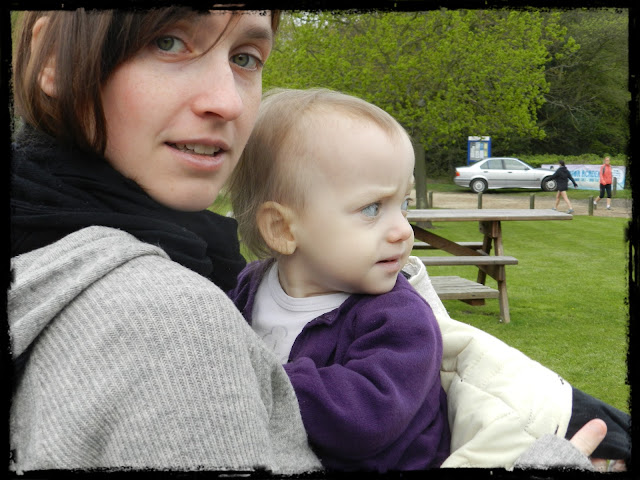 Just before 9am there was a short briefing for any new runners, so a group of us huddled and listened while the course was explained in detail - including a section about running through a dog exercise area, I wasn't overjoyed about this detail but was happy enough that there would be an element of safety in numbers.

Then the real pre-run briefing took place. During this all of the tourists were welcomed and our home runs were named, when asked if there were any more that he had missed, I called out 'Riddlesdown!' - unfortunately I was quite far away and there was a lot of chatter so I became the runner from Crystal Palace parkrun! 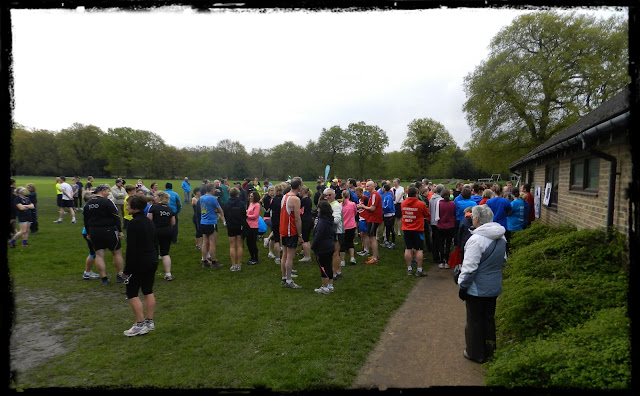 This event had the largest number of participants of any parkrun that I have run at before - 277. The start line was nice and wide but I didn't manage to get right near the front, so I got caught up in the inevitable congestion around the first part of the course.

The route takes you along the canal before leading nicely into a brilliant trail section containing some really fun corners. After that you cross the tracks of the miniature railway and come back out into the main part of the park, through the dog exercise area - which was fairly empty, and after a short gravel path you go past the start line and do it all over again. 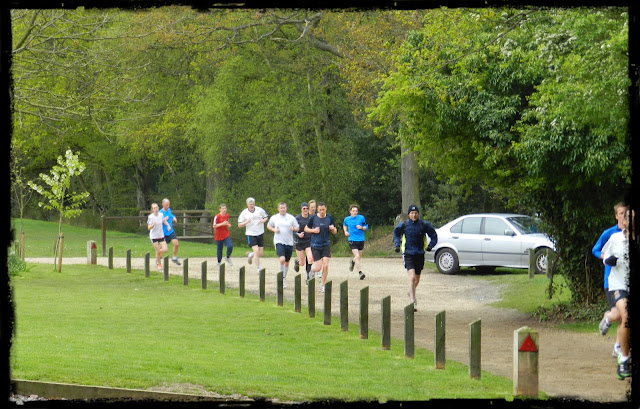 Before the run had started I knew that I wasn't going to be racing. I did push quite hard, but I left enough in the tank to be able to enjoy the scenery.

I really enjoyed running the course, the variation of terrain makes this one a complete delight to run. The trail section was without doubt my favourite part, with the canal stretch coming a close second.

After the run we weren't sure whether to go to the post-run cafe or head straight home. In the end we did go to the cafe, we found a Riddlesdown tourist sized table and the three of us squeezed ourselves around it. Two veggie breakfasts later we departed and were back in Tonbridge in just over an hour and fifteen minutes. 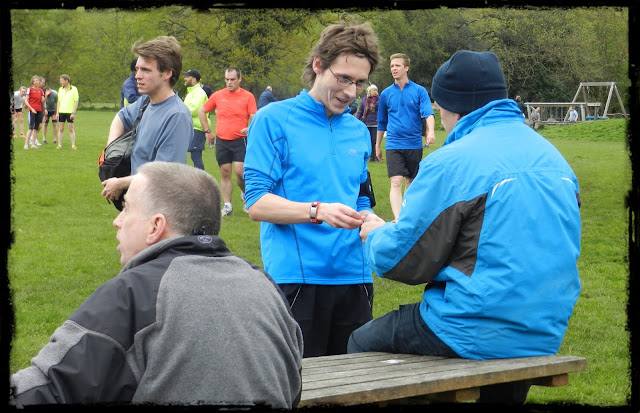 The total number of venues I have run at now stands at four, and I am well on my way to notching up my minimum target of ten by the end of this year.

The photos here were taken by the fabulous Mrs7t (apart from the one of her, that was taken by me). Thank you for the photos and for allowing me to indulge myself.