For my fourth and final parkrun in my September tour, we headed down to Eastbourne. As it is by the seaside we thought it would be nice to make the visit to the parkrun into a mini-holiday. We left home on the Thursday and checked into a hotel on the sea-front for two nights.

I woke pretty early on parkrun day and even saw the sunrise before leaving the hotel and heading down to Shinewater park - which is the venue for the run. Unusually the ladies decided to stay in bed - I guess they deserve a break every now and then. 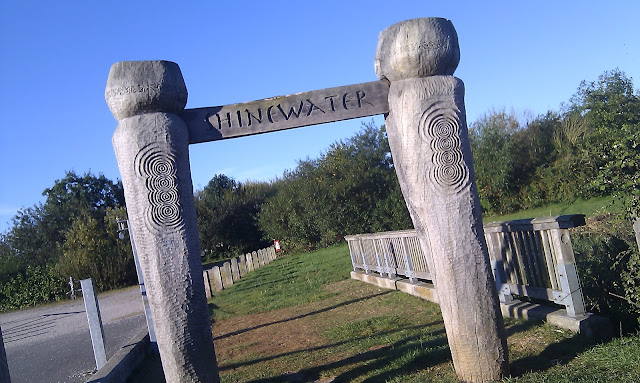 I arrived at the venue just after 8am, the official car park was still locked so I parked on the side of the road and killed some time by surfing the web and tying and re-tying my shoe laces. A while later I decided to walk across to the park and as I arrived at the gates some of the organisers arrived. I had a little chat to one of them and he showed me where the start/finish area is located. After that I had a look around the immediate vicinity and had a warm up. 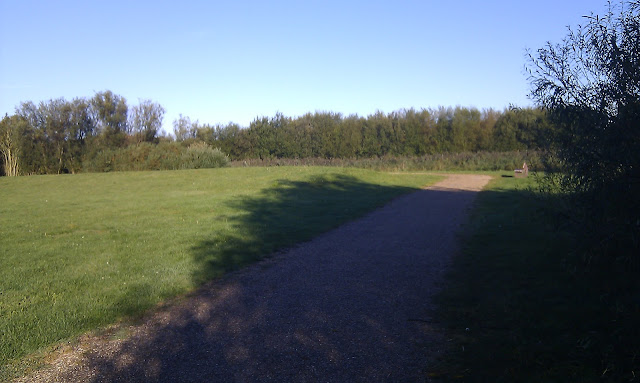 As usual with parkrun, the start area goes from relatively empty to bulging with eager parkrunners in a matter of minutes. I had been chatting to a couple of people about this parkrun on twitter in the days and weeks leading up to the event - Martin (@martinallen72) who usually runs and volunteers but sadly couldn't make it to this event, he did however give me lots of tips - the most important was that there are no toilets at this venue. I had also been talking to Lesley (@lilbeeloo67) who had signed up for parkrun but never quite made it to one - today she was here to run her first! 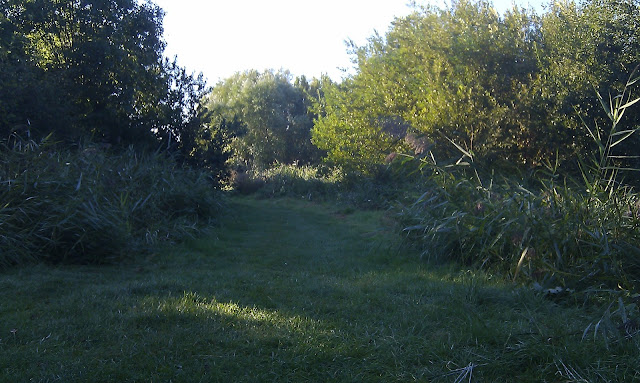 The pre-run briefing was short and sweet, then we were off..

I headed off with Lesley through the first 800 metre section of the course, which takes you across some grass and through a single track path and then along the edge of a canal or river before bring you back around and past the start area. At this point I increased the pace to almost race pace (I find it easier to judge the course if I am in this zone). The path twists around quite a bit and was a lot of fun.

Once the twisty stuff finishes, the tarmac path starts - this first takes you to the most southerly point of the course then under the A22 and onto the long back section before coming back under the A22 at the northern end of the course and back towards the finish via a few more twisty sections. However, when you see the finish you are still only at the 4.2km point. You now have to run the first grassy section but in reverse. It felt quite cruel - especially when you can see the people that have already finished chilling out! 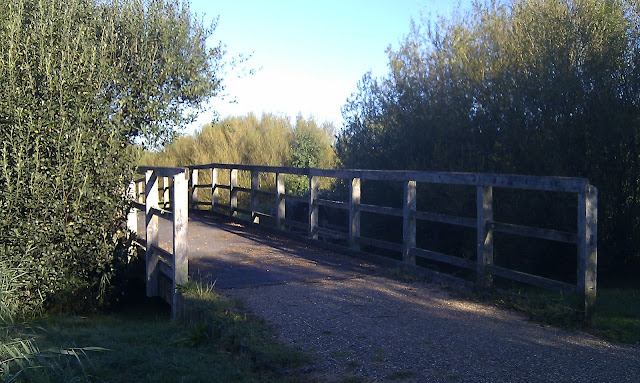 I picked up my finish token and got scanned, then I waited for Lesley to reach the 4.2km point, where I joined her for the last 800 metres of her debut.

Due to the hotel breakfast and checkout times, I couldn't hang around for as long as I usually do after a parkrun so headed off back to the sea-front. 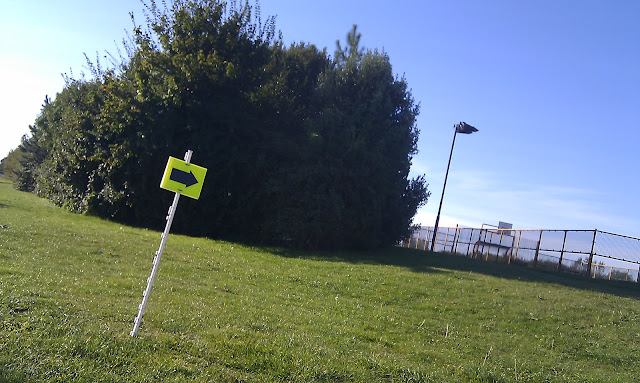 I have to be honest and say that, for some reason, I wasn't expecting to be a fan of this venue, but I came away being pleasantly surprised at the course. The grass and twisty sections are so much fun and more than make up for the long tarmac path and busy road that passes over the course. There are a few points where you could potentially take a wrong turn but the volunteers were all positioned perfectly to prevent this from happening! 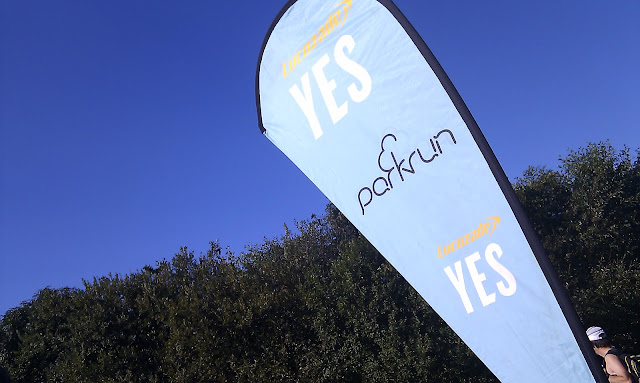 I'd definitely like to return to this one. For now I am heading back to Riddlesdown where next week I am doing my bit for the cause and volunteering.